I am a freelance travel and portrait photographer.

Visit romepix.com for  my portfolio

I write things, and I like to snap pictures.

I love to shoot fine art films, especially portra 400 and velvia film slides and ilford b&w and CineStill and Provia, among other specialty films and I also love my digital SLRS.

This blog began as a love letter to rome, a photoblog and travelogue of Italy, mainly (art, history, culture and literary-focused). It has travels to other spots, and some creative writing prose based on whims, moods, and ideas.

My travel writing is featured in the magazine Made In Italy, and in various travel guides, magazines, and sites.

I’ve been researching for an ‘off the beaten path, head stuck in the English Romantics’, European artists’ and American writers’ footsteps of the ruins, art, cafes & pastoral scenes of Rome (and Empire’) for years now, I hope to actually get a written manuscript (with some film shots) completed by 2017. Think a 21st century retracing of the 17th and 18th century Grand Tours.

Rebecca (I became a widow in 2018, Rian was my travel partner and the one who really lead our travels, he was my greatest inspiration and I spent over half my life with him. His passing leaves an immense void in my life, but his loss affects a lot of people in the world from every background he touched in his amazing life – he lived many many lives gaining wisdom in one lifetime – and the pain of his death will never leave me but I try to focus on what an impact he made on so many friends and family over the years. I hope to honor his memory with my work for the rest of my life. Without Rian none of this would ever have been possible. He was so passionate about Italy and ancient Rome … and for India and Hinduism … and we still feel the power and enormity of our “Raganuga”)

My first trip to Europe was in 1998. Picking up my camera and seeing Europe, especially Italy, changed my life forever.

Want to read a bit on how I see the cities of Italy? 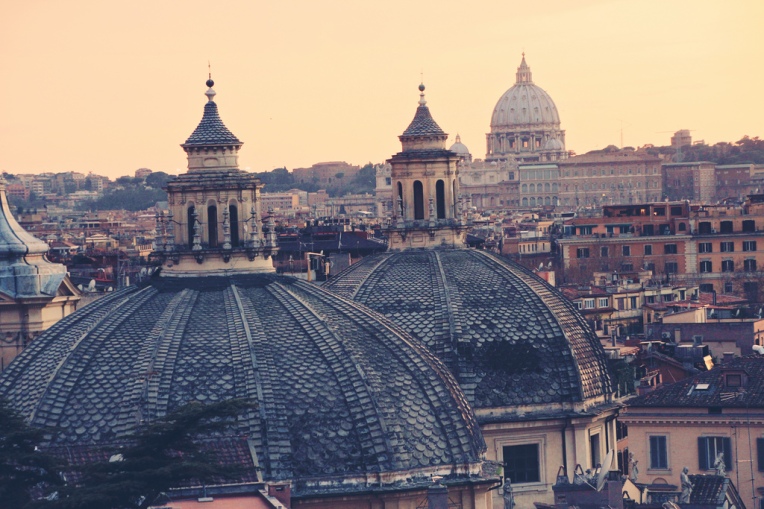 Why do I love Rome/Naples/Italy/travel so much?

(On why I love Rome)  AND (An Italian Journey) – my thoughts on the major cities of Italy and their charm.

Rome, and the extended Roman Empire in Italy, the art, history, architecture, landscape, people and culture represent everything I live for pretty much!

Italy is the perfect place to chase beauty, face death, feel life more intensely, see the ravages of time and space, and learn the philosophy of far niente (the art of doing nothing and being tremendously happy whilst doing it)

I grew up in Boston, Massachusetts, & the Plymouth and Cape areas by the sea.

Please link & credit me for my photographs. This is my passion project. I have them stolen very very often but I almost always find out. Thank you!

Beautiful architecture in Rome at the Piazza Navona. Portra film.

Gorgeous Sorrento view of the bay and Vesuvius from my hotel terrazzo at the Excelsior Vittoria. Portra film.

Flowers in the garden of the Villa San Michele on ana Capri on the isle of Capri. Velvia film slides.

Sunset on the piazza del popolo in Rome. iPhone. 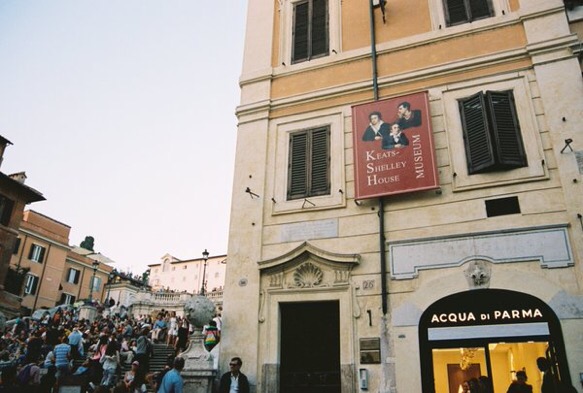 The Keats Shelley House at the piazza do spagna. Portra film. 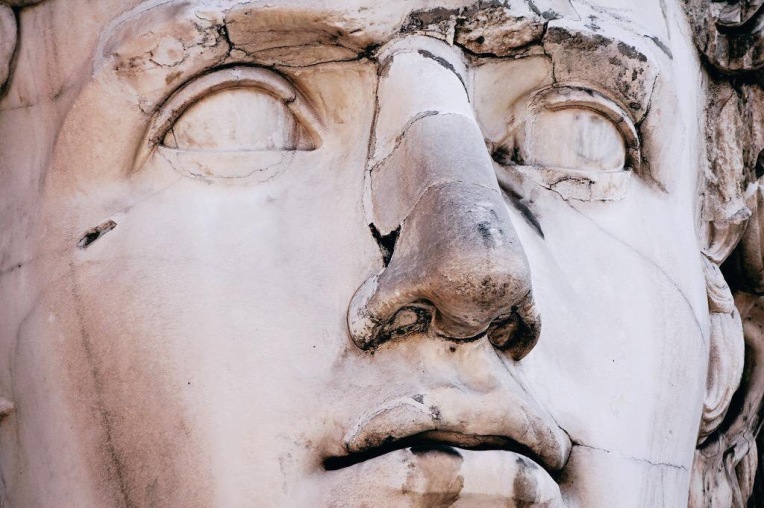 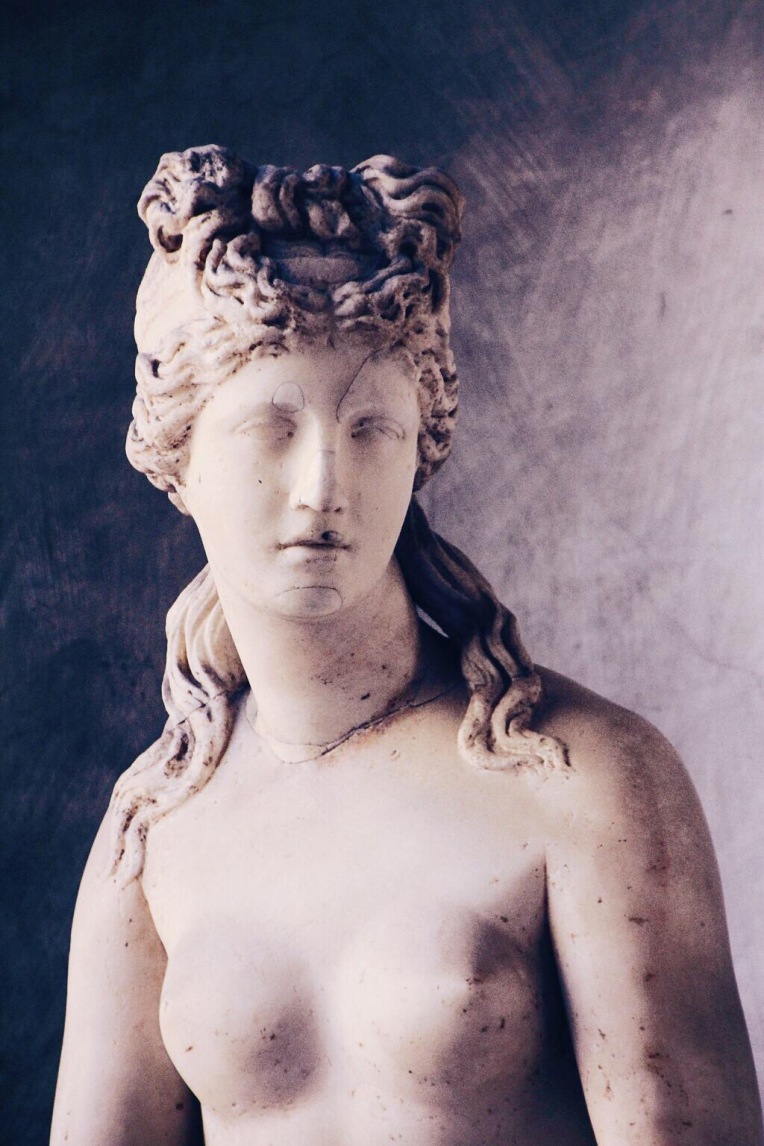 Goddess at the Vatican. Digital. 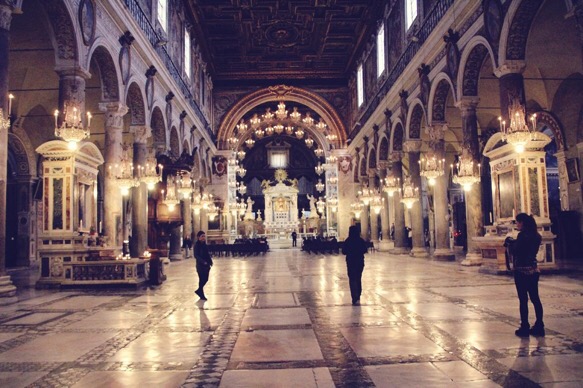 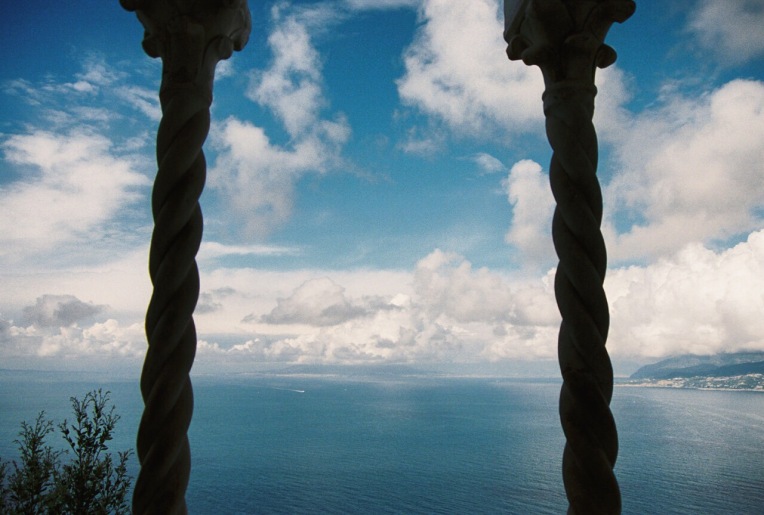 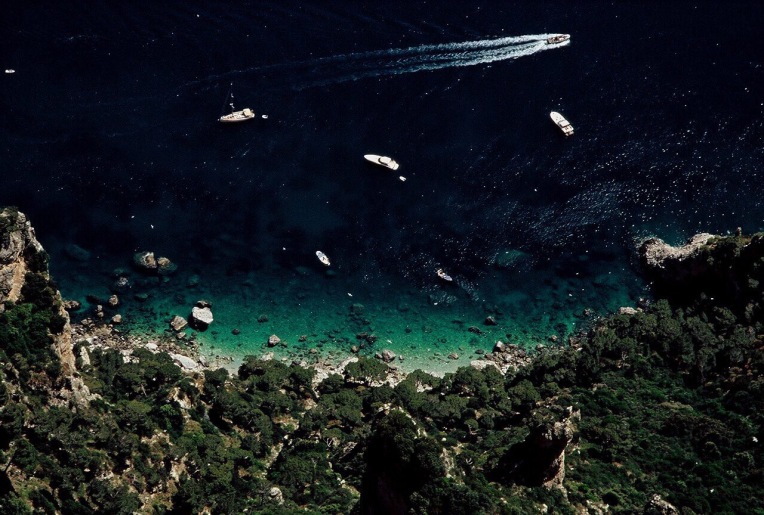 Caravaggio in a Roman church. Digital.

Byzantine touches in a Roman church. 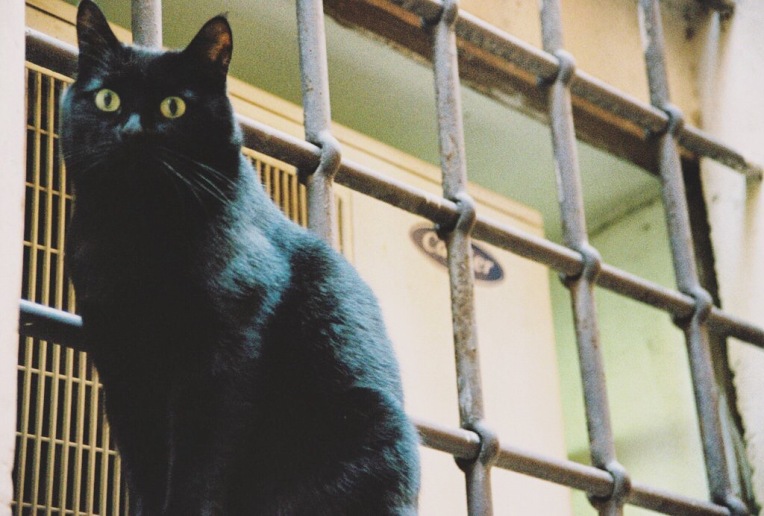 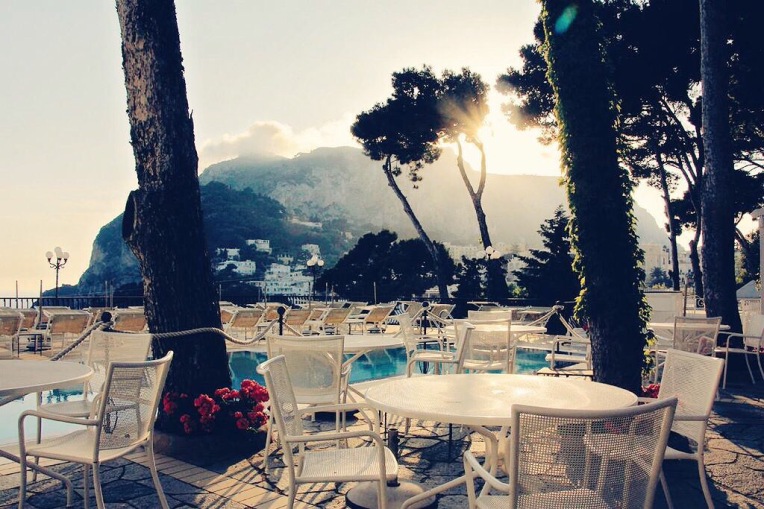 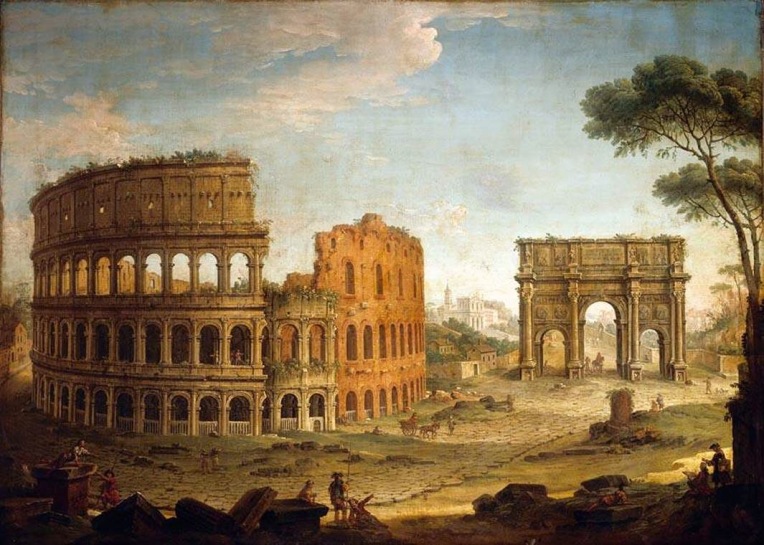 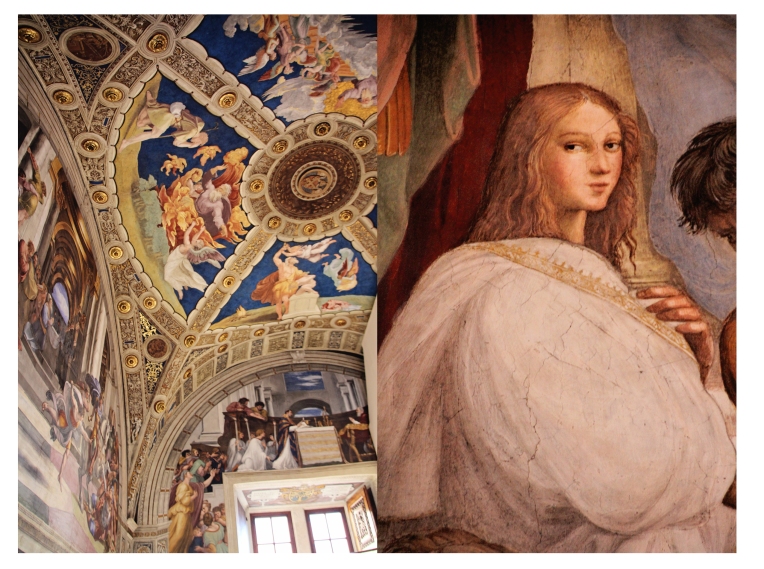 The Borgia rooms in the Vatican. Digital. 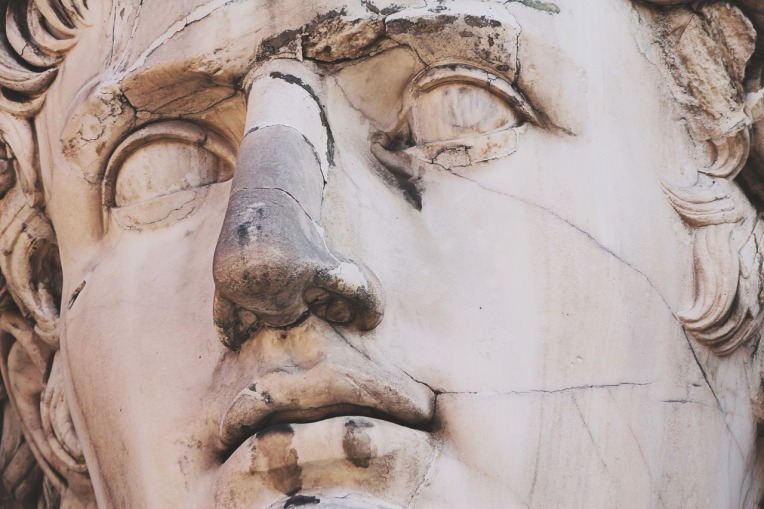