A contemplative wintry misty autumnal drive two years ago that remains in my heart. I love where I live. New England. My region in Massachusetts and the very nearby surrounding towns and villages. Covid lockdown for several months compounded with 2 and a half years of grief makes me long for long drives and photo walks again. Stay tuned. 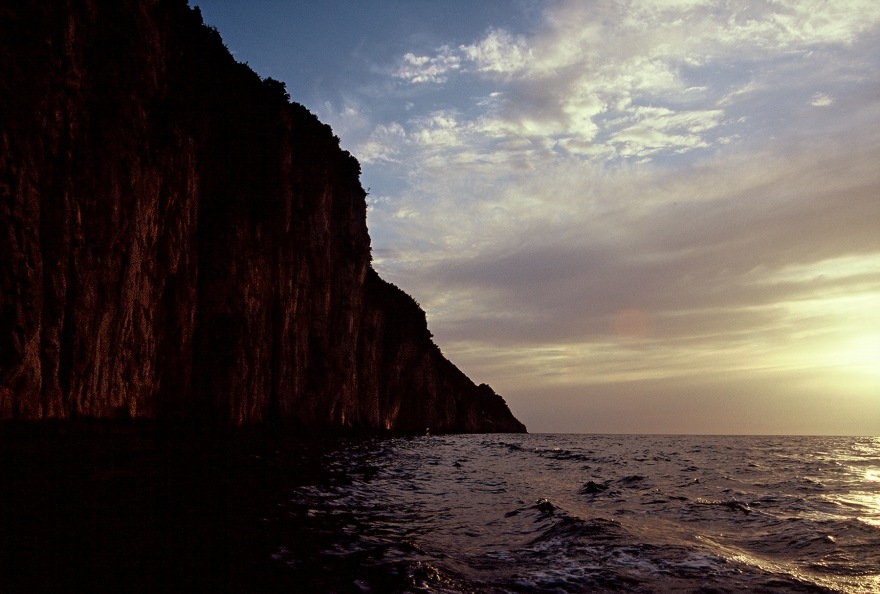 On a little boat floating around the island of Capri we gazed up at the rocks and watched as the sun slipped slowly down behind the cliffs. 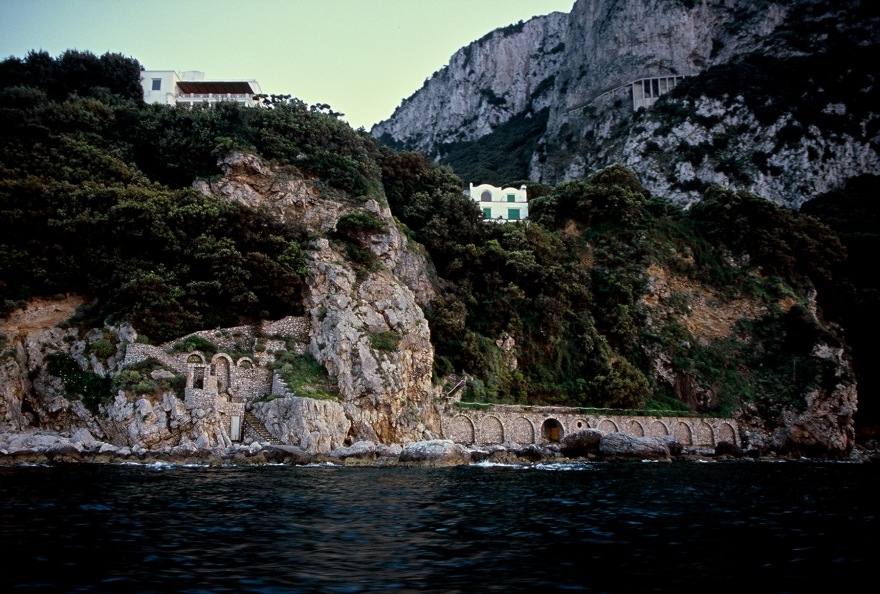 Old barricades, canon heavy forts by the English and later the French, ancient walk ways of Romans and shepards, medieval paths with goats grazing on them, modern swimming clubs and fashion designer villas now sprinkle the soaring cliffs of Capri. 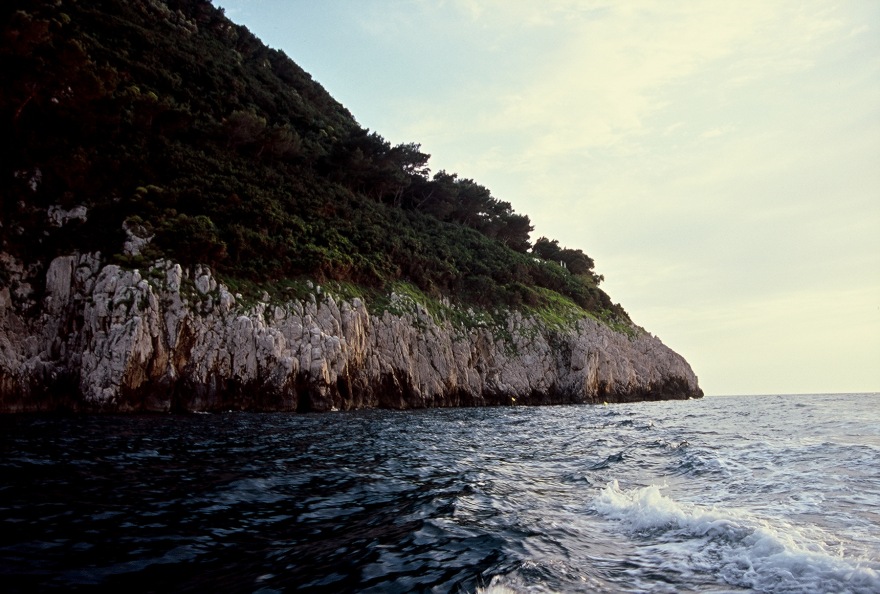 The sea is calm for a moment, the south wind changes, the sun slinks further down and there is an upheaval in the waves. 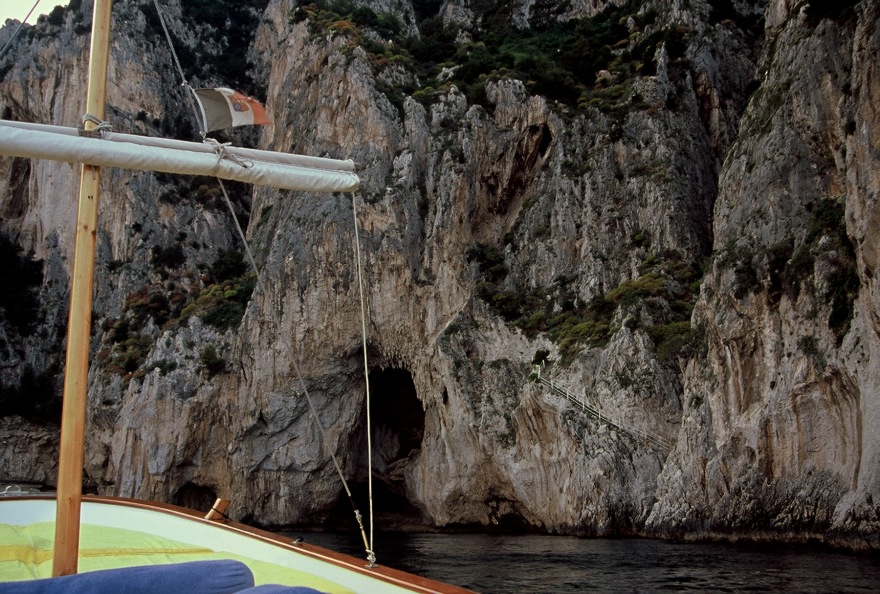 The boat rounds the entrance to another hidden grotto. 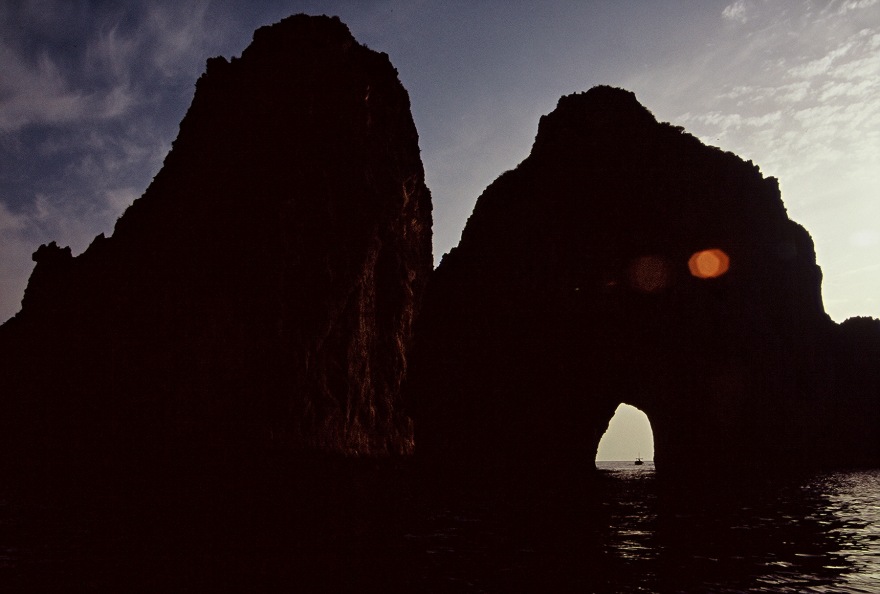 The famed Faraglioni rocks, with a boat passing under it’s arch. We are about to enter it ourselves. 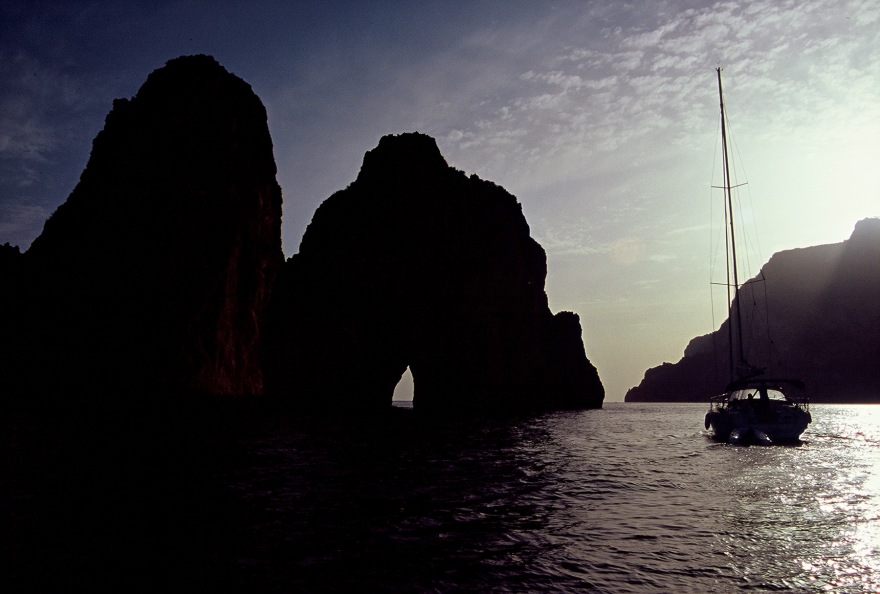 Another boat races us to get there first. And yet we are all at a leisurely pace here. We are on “Capri time” as the locals say. 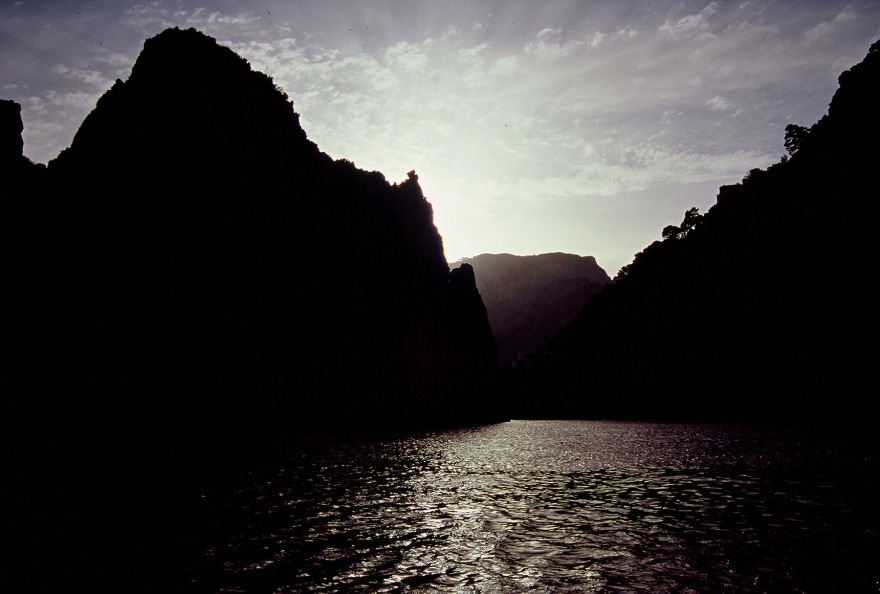 The shadows and light meet and turn the shimmering sea dark and the rock impenetrable. 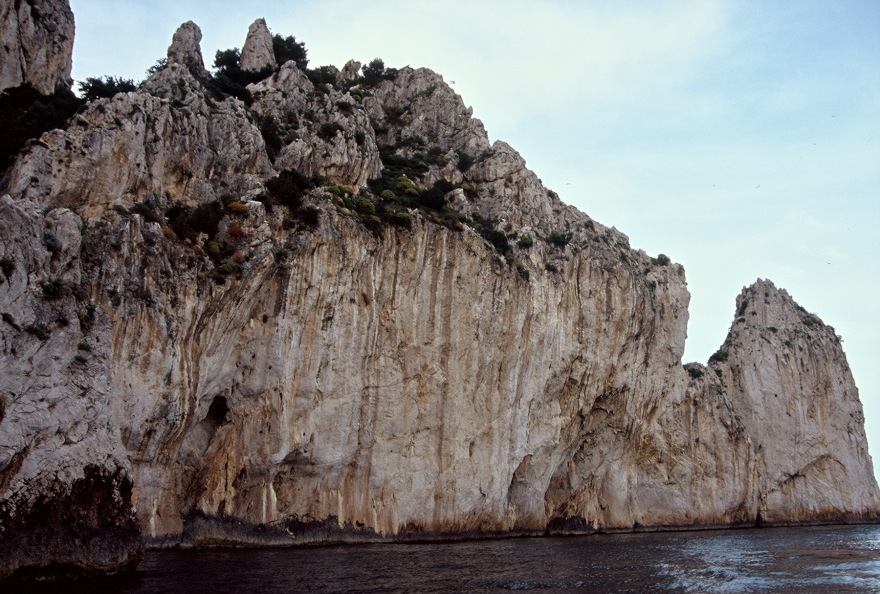 It still amazes me how green things can grow out of prehistoric rock. 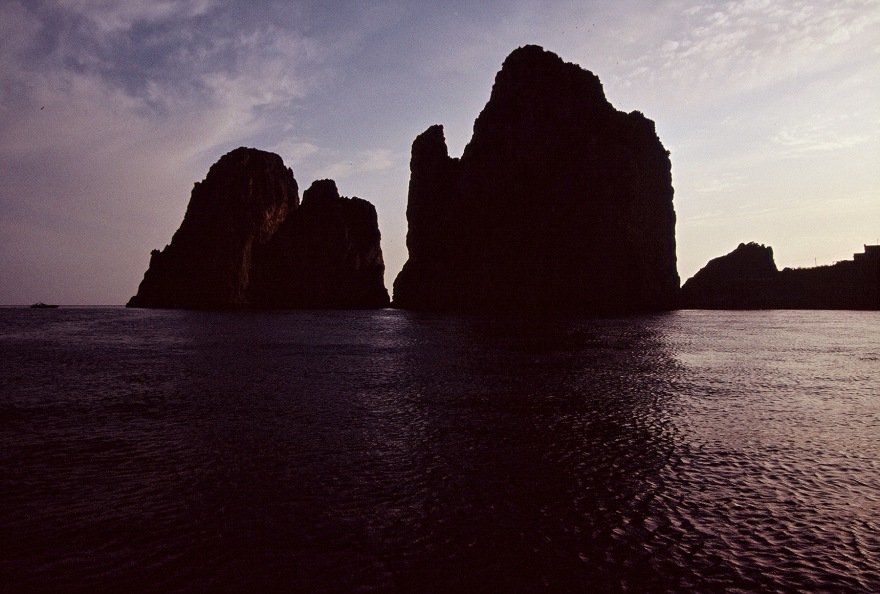 The shining sea, the endless sky, the stone as familiar as an old friend’s face you still remember instantly after a long absence. 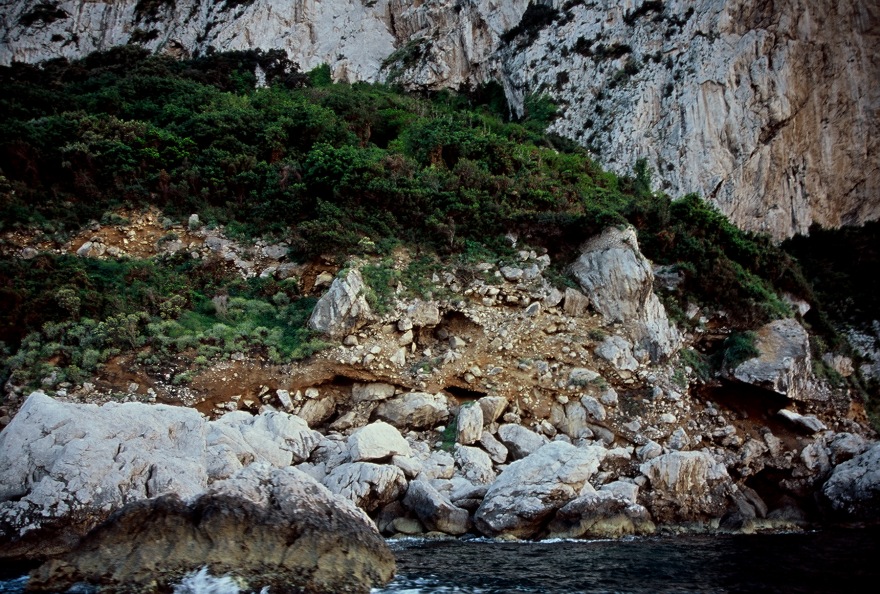 In the rocks are countless animals and plant life, fishermen and birds of every color and song. In the water sea life and shells as exotic as halfway around the world. 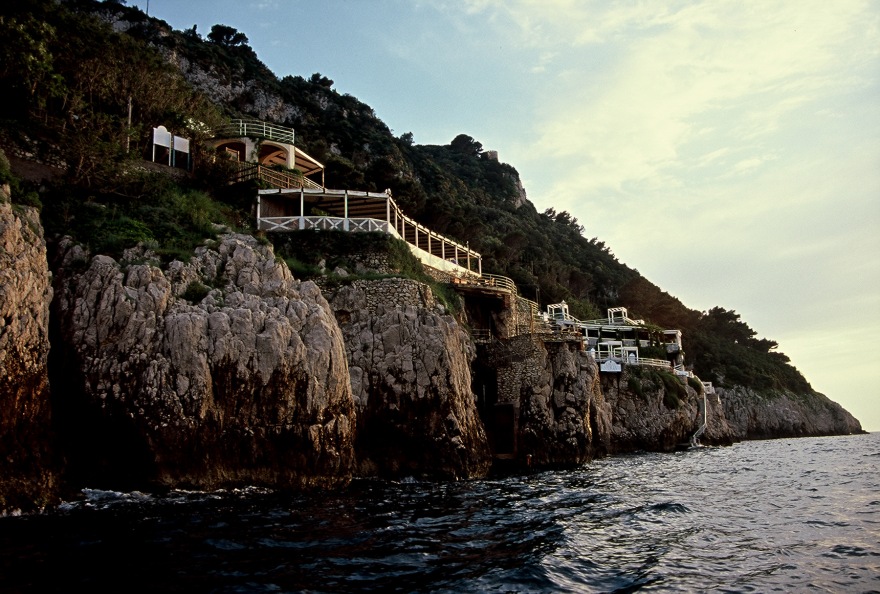 The views some people have. The lives they lead. The quiet stories never known to outsiders. 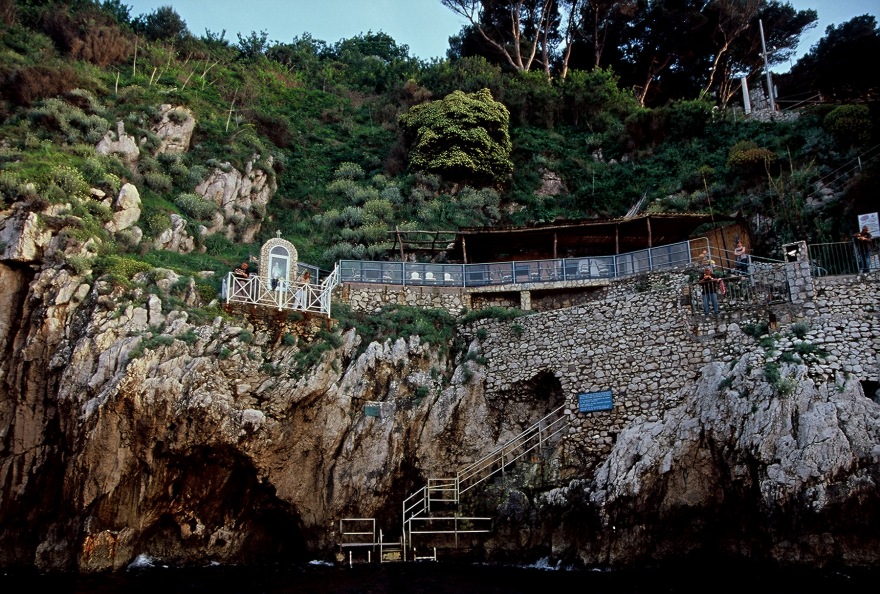 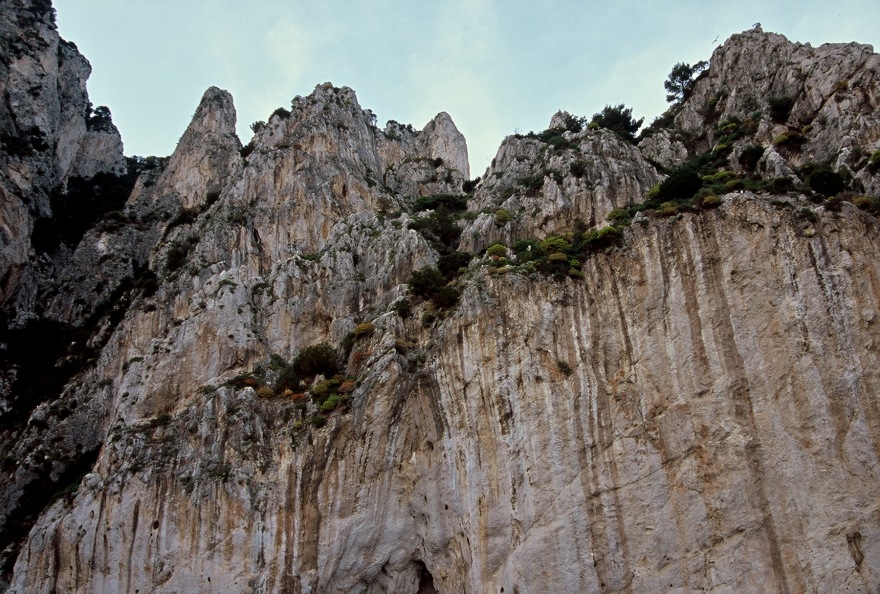 To think this island was settled thousands of years ago and that people thought they could climb these hills and mountains to make new lives. 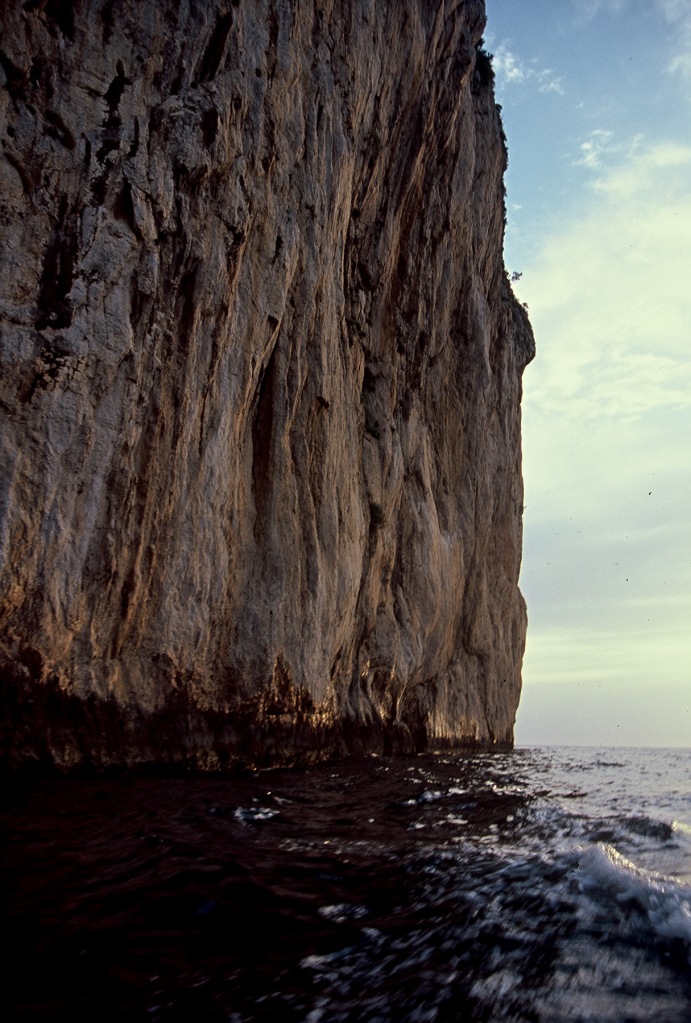 The sunset kept receding and then bursting forth again as we sailed around the bends. The sun played a game with us. 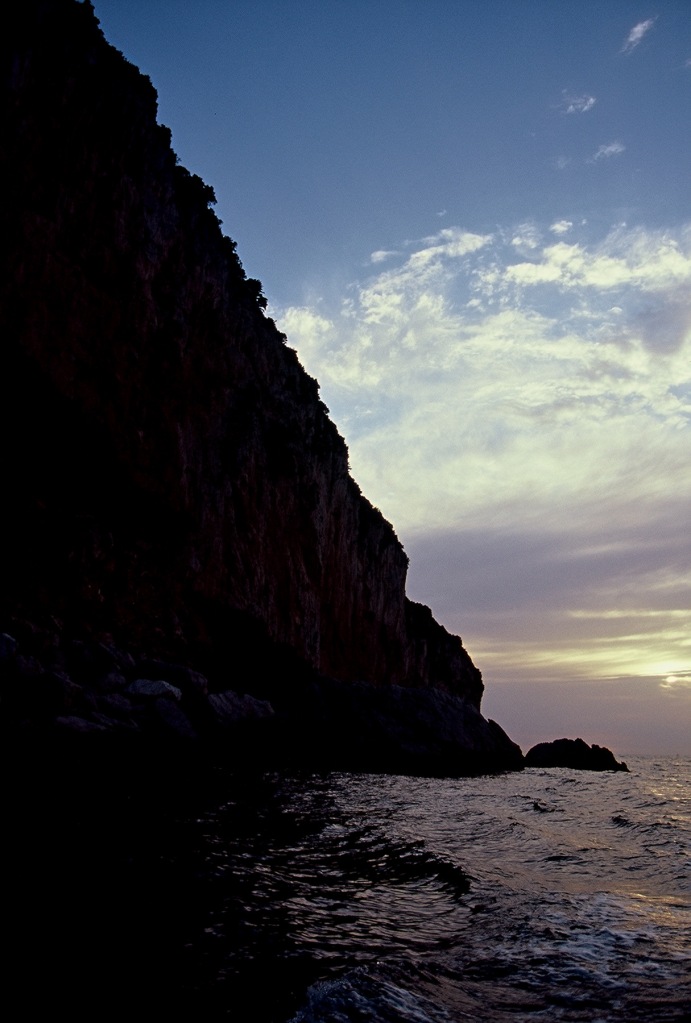 On Capri, the clouds touch the rocks and one can lose them selves in the mist. The challenge is not falling off a cliff like an unlucky Roman. 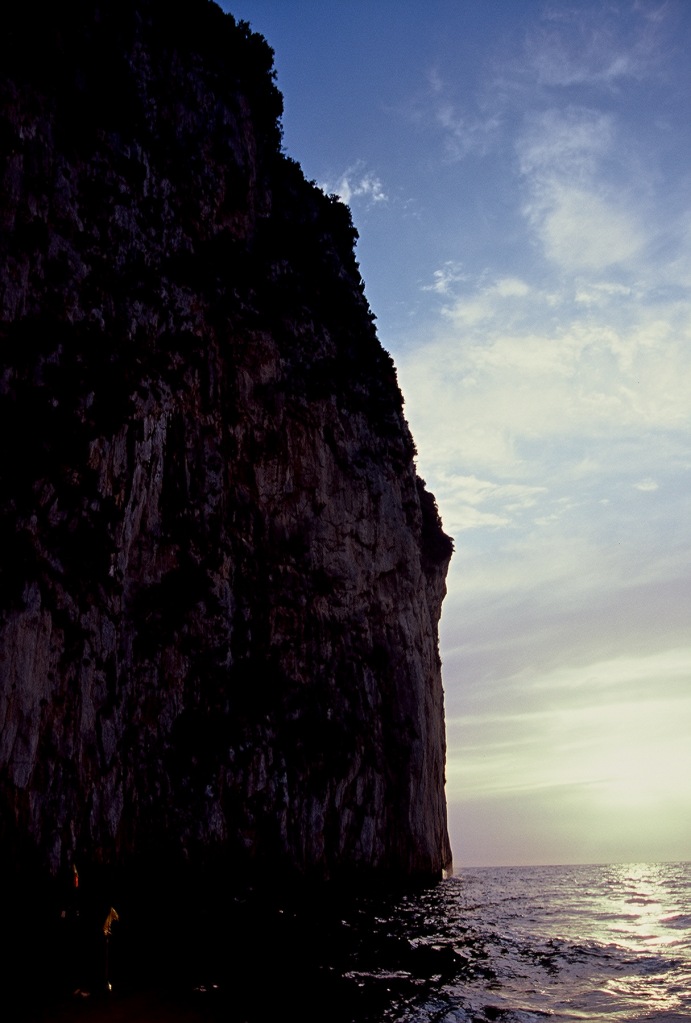 Saying good-bye to Capri is never an option. It always calls you back, if, like me, you fall in love with it.

Follow a love letter to rome on WordPress.com
Join 784 other subscribers